Bronxville is a square-mile carved out of the town of Eastchester. It sits about 15 miles from Midtown Manhattan, and looks now much the way it did in 1940, when even then it was almost fully developed. Some of its grand residences, dating backto the late 1800s still stand. Median prices here are among the 200 highest in the nation, according to Forbes.com’s “America’s Most Expensive ZIP Codes.”

Census data from 2010 has estimated median household income at $178,465, as opposed to $80,725 for Westchester as a whole. White residents represented 87 percent of the population, versus 75 percent for the county.

Bronxville’s western border is the Bronx River Parkway. The downtown shopping district along the parkway is bisected by the Metro-North Railroad station. The large shopping area, which lies to the east of the train station, and running along and off of Pondfield Road, has about 80 retail stores; another 20 or so are in between the station and the parkway.

Bronxville shopping offers a very independent mix of stores compared to similar urban cities. Aside from a few chain stores and the inevitable Starbucks, most shops are independent. The mix includes a variety of restaurants, a bookshop (Womrath’s), a photo shop (Arista Camera and Imaging), and clothing boutiques.

The area, now adjacent to the hospital, was originally designed as a retreat for writers, artists and musicians. Architectural styles include Adirondack and Arts and Crafts. Some streets still have their yellow-brick paving, albeit a little worse for wear from modern vehicles.

The other architect whose work turns up often in Bronxville is that of Lewis Bowman, who designed more than 50 houses, specializing in Georgian, Cotswold and other styles. His style often favored steep slate roofs, leaded-glass windows and clustered chimneys.

In addition to Eastchester’s recreational programs, which are open to Bronxville residents, the village offers recreational options including tennis courts. Tibbetts Brook Park in nearby Yonkers is a 161-acre park with an aquatic complex, tennis courts, baseball fields, hiking trails & more. Open during warm months, the park features beautiful scenery, but also features a $15 entrance fee.

Nightlife in Bronxville is still a bit limited, even though In recent years, more restaurants have opened in the business district. The village now draws evening customers from surrounding towns.

There are 1,627 students enrolled in the Bronxville Union Free School District.
All students in kindergarten through Grade 12 attend classes in the brick school building on Pondfield Road dating to 1922 and enlarged in 2004. SAT averages last year were 621 in reading, 625 in math and 646 in writing, versus 514, 497 and 489 statewide.For those outside the district, tuition is $23,628 a year for the middle and high schools and $18,553 annually for the primary school.
Bronxville is home to Concordia College, a liberal arts college sponsored by the Missouri Synod of the Lutheran Church.

At the height of commuting, the trip on the Harlem line to Grand Central Terminal takes about 32 minutes. The annual cost of station-area parking for residents is $920. Nonresidents use long-term meters on nearby streets.

The drive to Midtown on Interstate 87 or the Saw Mill River Parkway takes about 20 minutes in typically light traffic.

Prior to William Van Duzer Lawrence building Lawrence Park, the area was mostly rural, with a few farms, orchards, a few homes and some factories gathered near near the Bronx River. Lawrence Park sparked the development of Bronxville (first known as Underhill’s Crossing) to become an affluent suburb of New York City, with magnificent homes nestled in a rural setting. 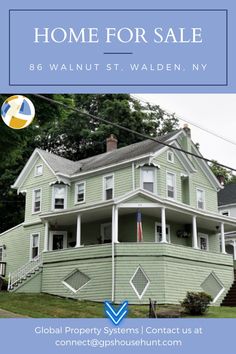 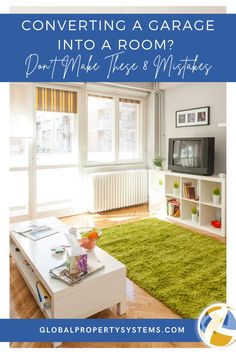 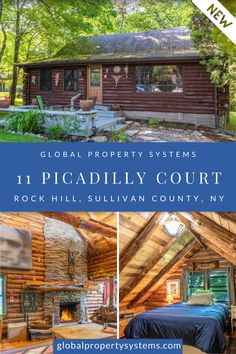 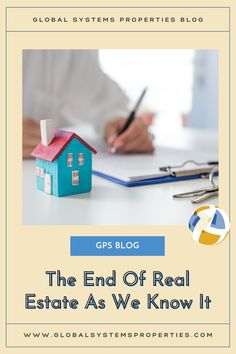 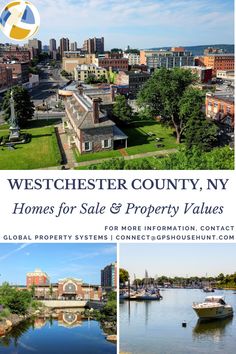 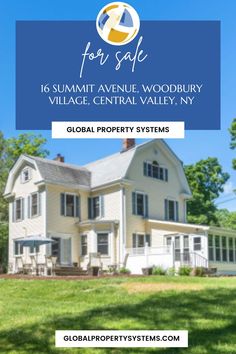 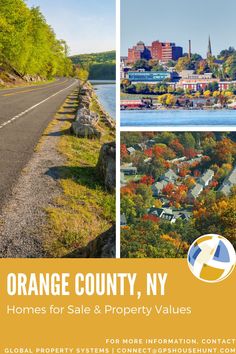 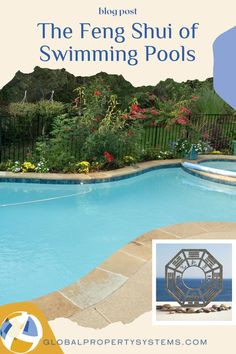 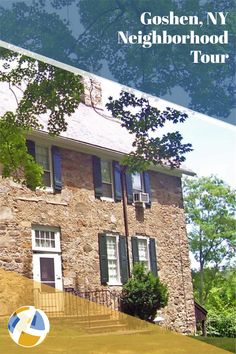 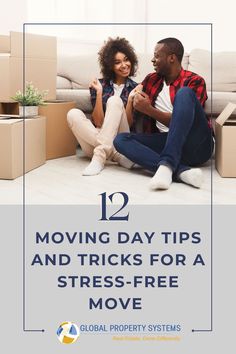 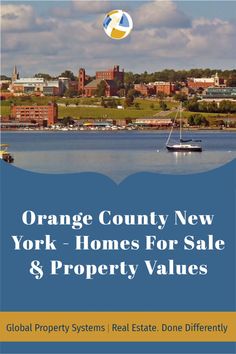 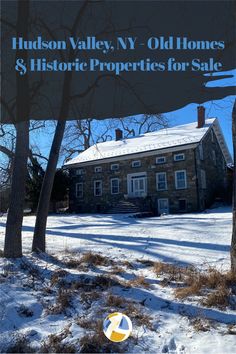 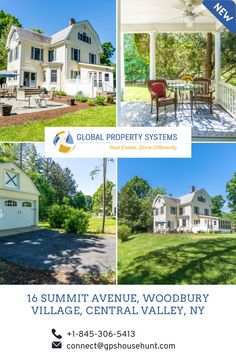 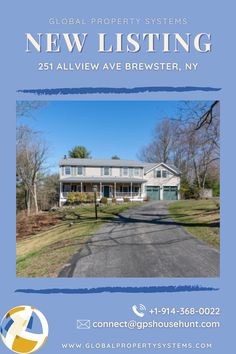 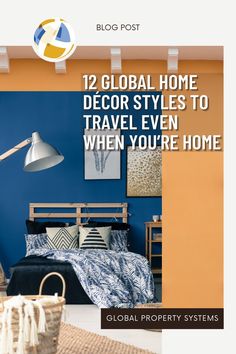 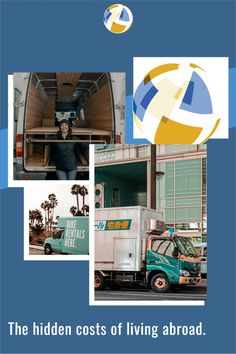 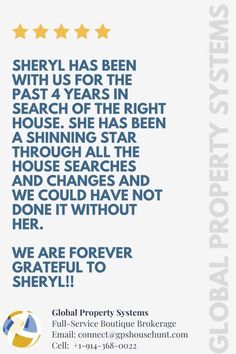 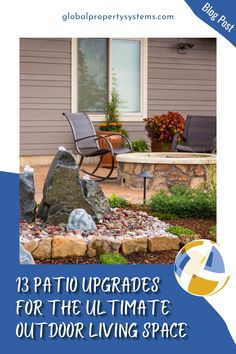 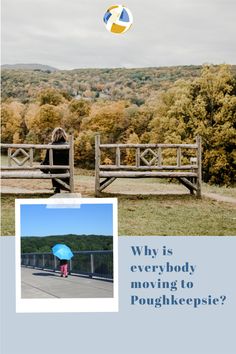 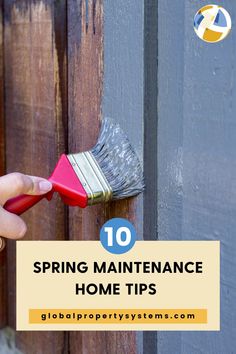