Buying an overseas property is an adventure and often a dream come true. After spending a leisurely summer vacation in Italy, the idea of relocating to Italy might seem too good to pass up. Similarly, the country might appear to offer the ideal retirement lifestyle, making moving from the US to Italy your ultimate financial goal. 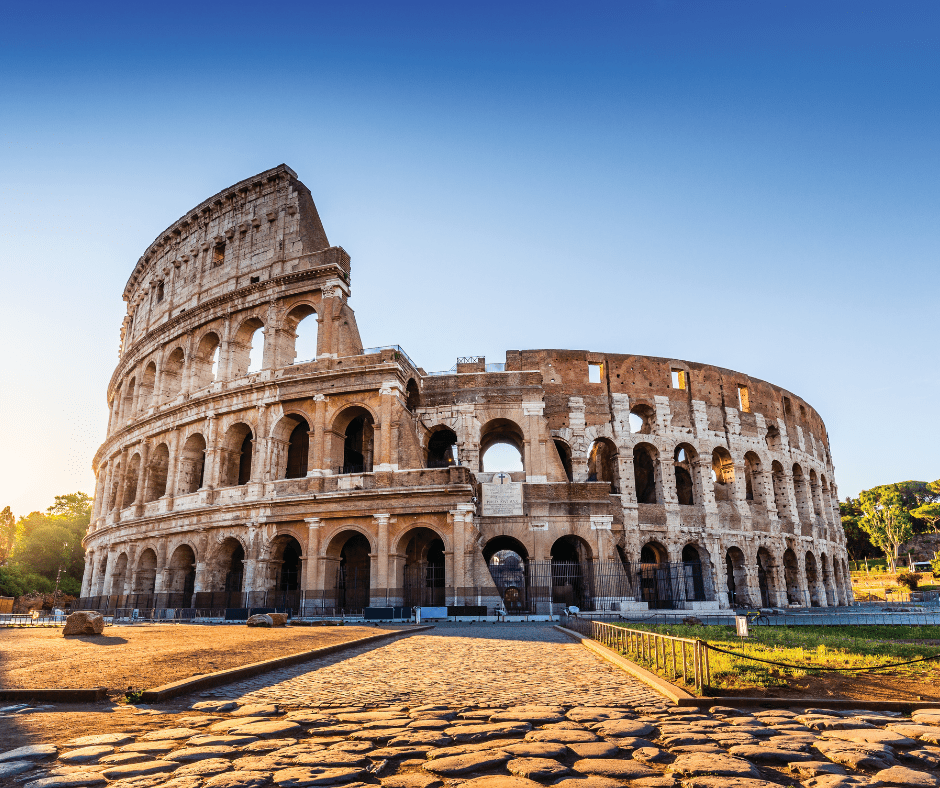 What to Know Before Moving to Italy

There’s a reason Americans are moving to Italy in surprisingly large numbers; it’s hard to beat the lifestyle. Italy is home to breathtaking beaches, stellar food, delectable wine, and an amazing culture.

Italians are known for being easy-going. “La dolce vita” – which translates to “the sweet life” – is essentially a mantra. While everyone experiences stress, Italians focus on the brighter side of life. It’s a light-hearted approach that resonates with anyone looking to escape the hustle and bustle of a typical American existence.

Plus, the Italian landscape is nothing short of gorgeous. Whether you’re lounging on a soft, sandy beach or want to hike the mountains, you’ll revel in the natural beauty. And while Italy isn’t a massive country, there’s essentially every kind of landscape imaginable, making it perfect for outdoor recreation.

Italy has an intriguing history. It was once the home of the Roman Empire and was a sparking point for the Renaissance. While there were certain challenges along the way, Italy embraces its historical significance, preserves monuments of importance, and aims to move forward as a determined nation that doesn’t just flourish but savors every bounty that comes its way.

Additionally, the economy of Italy is quite strong. While it struggled following World War II, the nation made significant strides in metallurgy, engineering, textiles, and other industries, allowing it to reposition itself as an economic force in Europe.

One interesting fact about Italy is that its climate is surprisingly varied. While temperate weather is common in the southern, Mediterranean region, northern mountainous areas are often quite cold during the winter. This creates a significant amount of variety across the country, which can benefit those who enjoy lounging in the sun as much as a day on the slopes.

During the warmer part of the year, temperatures typically fall close to the 72 to 75°F range. During the hottest months, highs can reach above 100°F in the south, while they usually stay below 95°F in the north.

During the coldest month of the year, below-freezing temperatures aren’t uncommon, particularly in mountainous regions. However, heat islands in some of the major cities, especially those to the south, make things more temperate.

As you likely expect, Italian is the official language in Italy. It’s spoken by approximately 96 percent of the population, making it the go-to option if you want to communicate effectively.

However, English is also widely spoken, particularly if you’re in major cities. As a result, this can make transitioning into the country as an American easier, though you still want to work on your Italian if you plan on staying long-term. 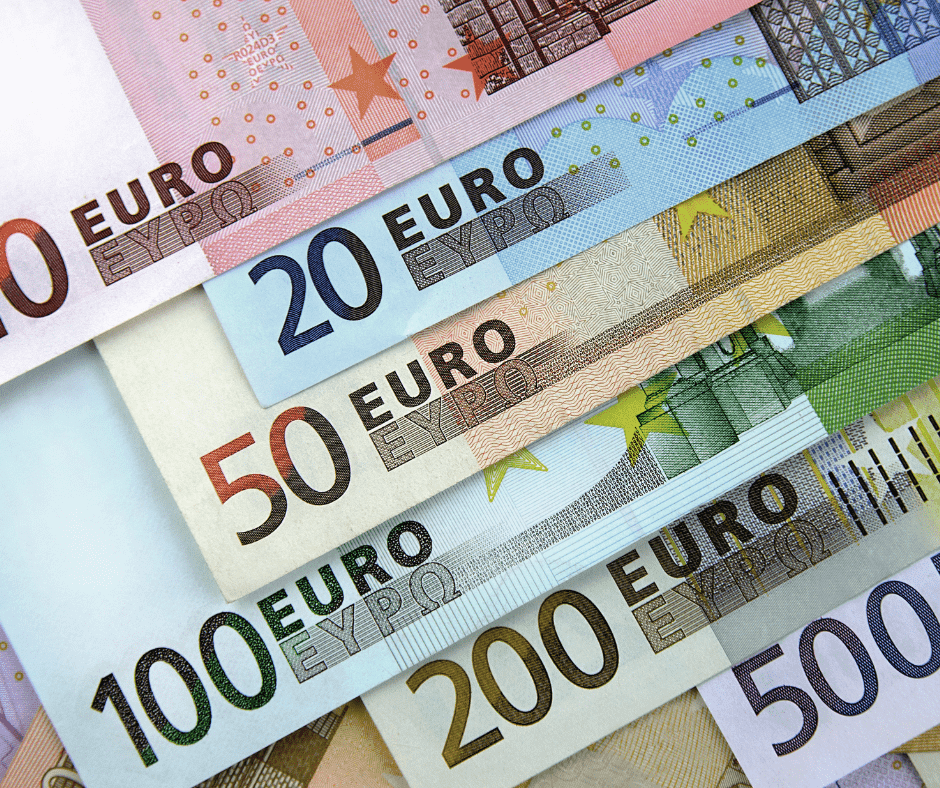 Like many other European countries, Italy is part of the European Union, so the euro is its primary currency. One of the benefits of Italy using the euro is that it makes travel simpler. You can use the same money in any other member nation, allowing you to explore without dealing with multiple currency exchanges.

Additionally, the euro is a relatively stable currency. Currently, the value of the dollar and euro are almost identical, giving you a near one-for-one exchange that can simplify financial planning.

If you assume that living in Italy is expensive, you’ll be happy to know that isn’t necessarily the case. While the figures vary depending on your origin city and destination city, the cost of living – not including housing – is about 21 percent higher in the US than in Italy.

After factoring in housing, the picture is even pretty. In that case, the US costs nearly 47 percent more in some cases. That’s one of the main reasons moving to Italy from the US is so attractive. Most people would assume that purchasing a home in Italy would cost far more. However, there are bargains to be had, especially if you look outside of major cities.

Americans in Italy need to know how to contact their nearest US Embassy. The office can provide support during certain emergencies, such as an arrest, medical emergency, crime, or death while you’re in the country.

If you’re in Italy, you can reach the Embassy in Rome by phone at 06.46741 during regular business hours. There are also consulates in several other cities. To contact the consulate offices, here are the numbers:

If you’re outside of Italy, you’ll need to dial 011-39 before entering the number. That ensures you can connect correctly.

You can also head to a US Embassy in Rome during regular business hours. The address is: 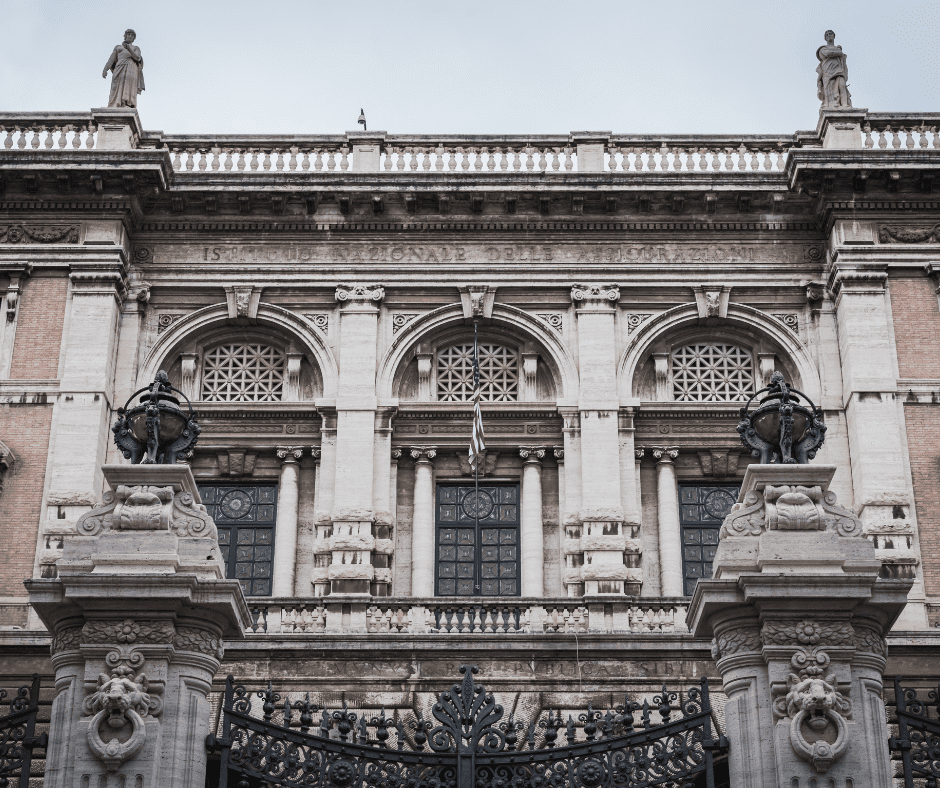 Before you worry about how to relocate to Italy, you should review some details about what emigrating to Italy from the US takes. That ensures you can complete any mandatory processes in advance, making your transition smoother.

One of the primary requirements to move to Italy initially is to secure a long-stay visa. With that in hand, you can apply for a residence permit, which you’ll need to file within eight days if it’s your first time coming to Italy.

It’s important to note that filing the temporary residence permit paperwork isn’t the easiest if you don’t read Italian. The forms aren’t necessarily available in English and can be confusing. Plus, you’ll need to supply a range of supporting documents, such as proof of income. As a result, you may want to hire an immigration attorney to assist.

After you complete your application, you’ll pay the fee and submit it. Generally, the next part of the process begins in three to six months, where you’ll be interviewed and fingerprinted. Once that’s done, you can wait for your approval.

For permanent residence, the process is lengthier and more complicated, though decisions are often made with reasonable speed. Again, contacting an immigration attorney is often wise, as they can provide valuable guidance. 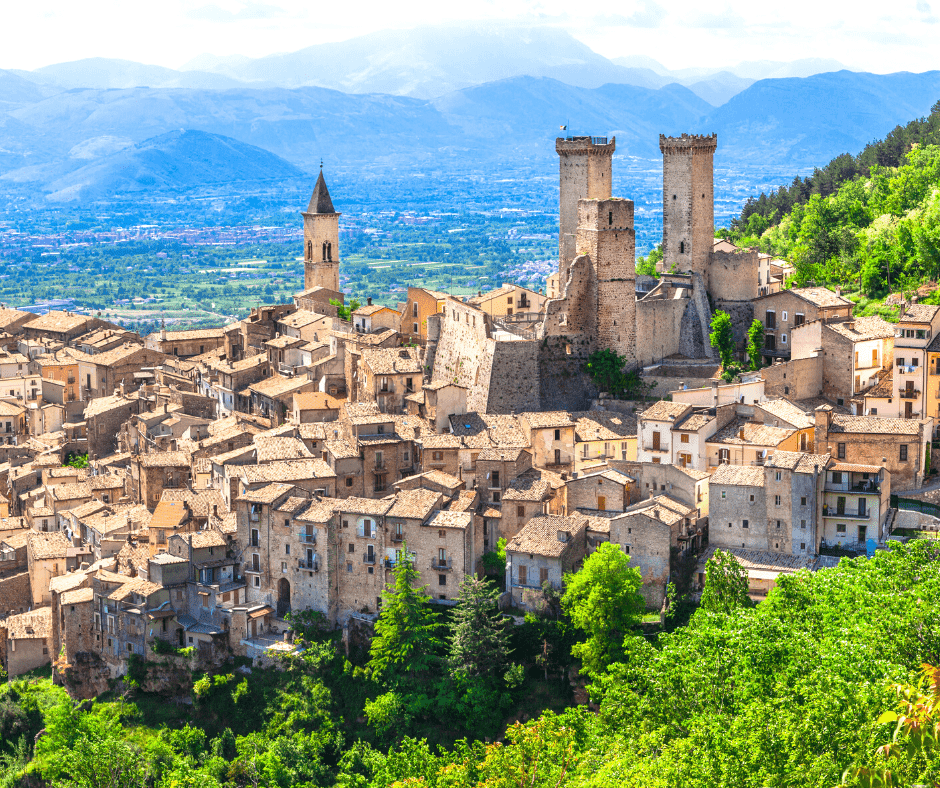 Buying a house in Italy as a foreigner isn’t as difficult as you might expect. You don’t need any special documentation or permits. Mainly, that’s because there’s an agreement between Italy and the US that enables real estate purchases without restrictions.

As with a purchase in the US, buying a house in Italy as an American starts with financing and property searches. You’ll want a trusted Realtor® by your side to help you explore the market and find suitable options.

Along the way, you’ll need to get a “codice fiscale,” which isn’t unlike a Social Security Number. Usually, your Realtor® can assist with this step, though you can handle it on your own, too. As for down payments, putting 10 percent down to hold the house as you work toward closing is the norm. Otherwise, the process remains similar to what you find in the US, except that a notary handles much of the transactions instead of attorneys.

Did You Know Global Property Systems has an office in Milan where the Bosco Verticale towers and is a perfect example of how we can incorporate plants into our urban lifestyle! In English, the name means “vertical forest.” The vegetation is equal to that found in one hectare (approximately 2.75 acres) of wood.

If you’d like to start exploring homes for sale in Italy, Global Property Systems can streamline the process. Contact us to learn more about available properties and how to navigate the purchase process.

← Turning Commercial Property Into Residential Buying a Home in Cyprus → 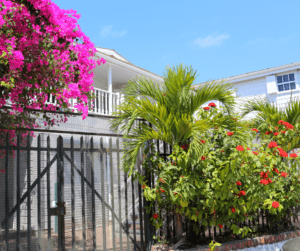 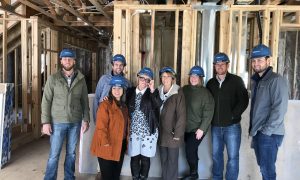