A disposition means “disposition” for any purpose of the Internal Revenue Code. This includes but is not limited to a sale or exchange, liquidation, redemption, gift, transfers, etc. Persons purchasing U.S. real property interests (transferees) from foreign persons, certain purchasers’ agents, and settlement officers are required to withhold 15% (10% for dispositions before February 17, 2016) of the amount realized on the disposition (special rules for foreign corporations).

An interest in a corporation is not a U.S. real property interest if:

The transferee must deduct and withhold a tax on the total amount realized by the foreign person on the disposition. The rate of withholding generally is 15% (10% for dispositions before February 17, 2016).

The amount realized is the sum of:

If the property transferred was owned jointly by U.S. and foreign persons, the amount realized is allocated between the transferors based on the capital contribution of each transferor.

A foreign corporation that distributes a U.S. real property interest must withhold a tax equal to 35% of the gain it recognizes on the distribution to its shareholders.

A domestic corporation must withhold tax on the fair market value of the property distributed to a foreign shareholder if:

FIRPTA documents are processed at:

Note: This page contains one or more references to the Internal Revenue Code (IRC), Treasury Regulations, court cases, or other official tax guidance. References to these legal authorities are included for the convenience of those who would like to read the technical reference material. To access the applicable IRC sections, Treasury Regulations, or other official tax guidance, visit the Tax Code, Regulations, and Official Guidance page. To access any Tax Court case opinions issued after September 24, 1995, visit the Opinions Search page of the United States Tax Court. 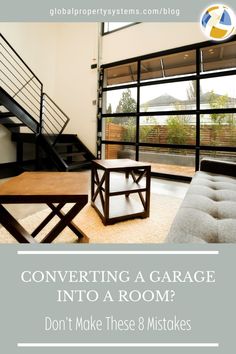 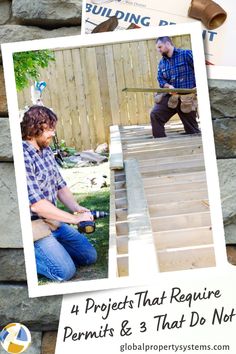 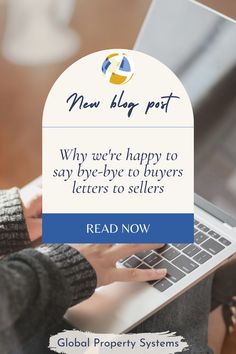 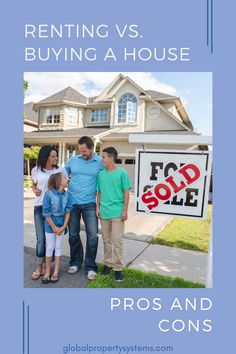 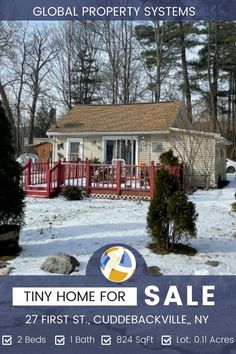 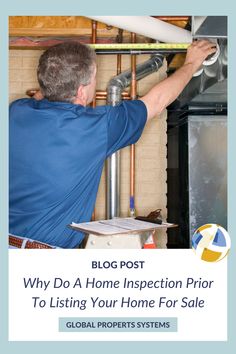 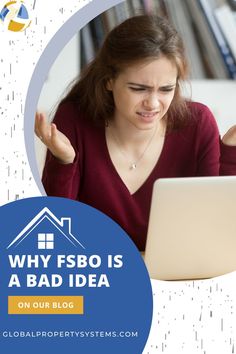 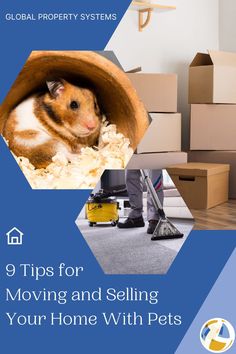 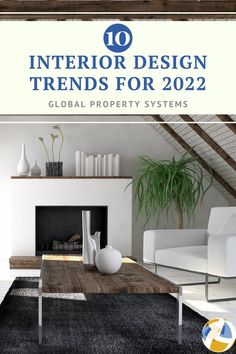 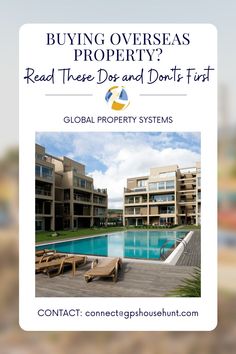 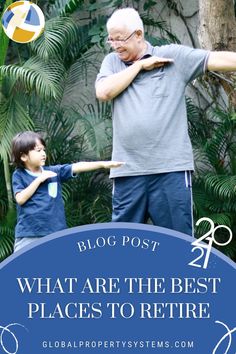 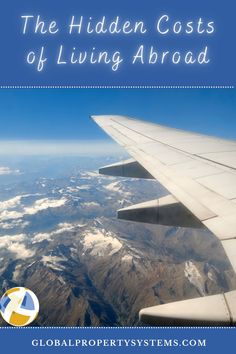 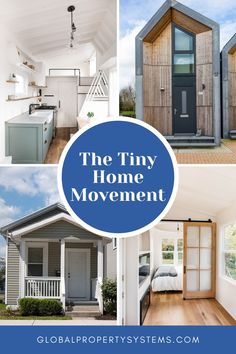 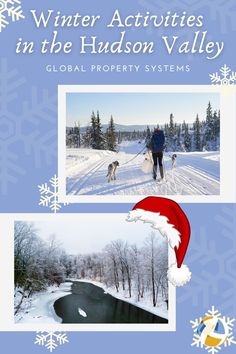 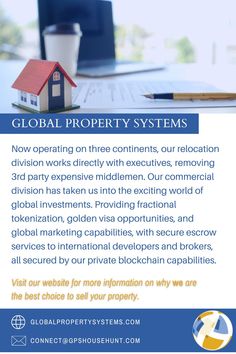 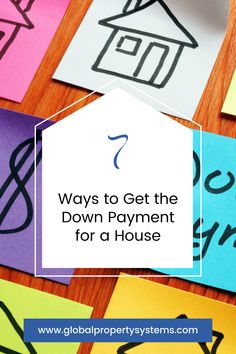 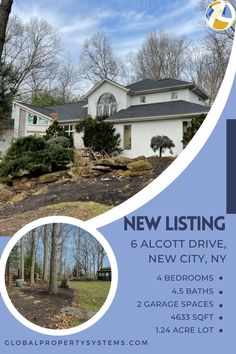 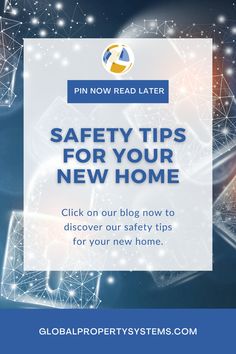 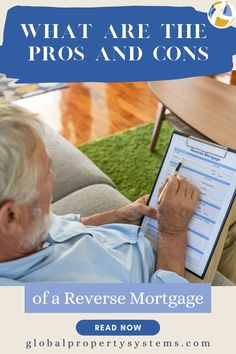 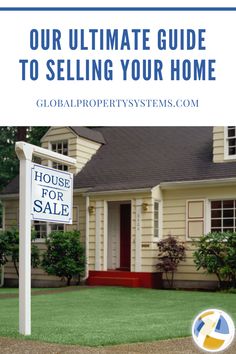