Marlboro, NY is a hamlet in the south-east corner of Ulster County, in the heart of New York’s fruit-growing region. Located on the Hudson River, Marlboro, NY offers spectacular views of the river and the lush hills and valleys around it. In the 2010 census, Marlboro had 3669 residents.Marlboro was established in around 1697 by English settlers, who found the land arable, and the location near the HudsonRiver advantageous for transportation. Soon, the docks at Milton, two miles north of Marlboro, was a shipping hub, sending corn, meat and pumpkins downstream to processors and grain mills. Apple seedling plantings were recorded as early as 1760. Grapes were also a popular fruit, and eventually covered terraced hillsides surrounding the town.

Marlboro, NY today is still very much a rural community, but has also become a popular tourist destination, with numerous restaurants, wineries, fruit-picking orchards, fine arts facilities and distinctive shops and retail stores in the surrounding area. “Meet Me in Marlboro,” a co-operative of farmers and business-people arrange orchard tours and put on community events in the area.Marlboro, NY is only six miles from Poughkeepsie, six miles from Newburgh, ten miles from New Paltz and 70 miles from New York City. Across the Mid-Hudson Bridge, Poughkeepsie is home to the Culinary Institute of America. Marist College , and Vassar College . Cultural offerings include live theater and concerts at the Bardavon 1869 Opera House, and concerts, trade shows, skating, and other entertaining events (including professional wrestling!) at the Mid-Hudson Civic Center. In Marlboro, NY on Rt. 9W on a hillside overlooking a waterfall, visitors and residents enjoy live concerts and jazz performances at the legendary Falcon music hall. Built by musician Tony Falco from materials salvaged from a razed church in 2001, this now famous institution of the New York music scene plays host to some of the finest performers in the world. The New York Times reviewed it in 2010, saying “Mr. Falco and his family have brought a revolving roll call of top jazz talent to this town 70 miles north of Manhattan.”
Also well-known in Marlboro is the Raccoon Saloon, a bar/restaurant in one of the town’s oldest existing commercial buildings. Built in the mid-1800’s, the Put Corners Hotel became known as the Raccoon Saloon when a family of raccoons took up residence beneath the floorboards and guests delighted in feeding them. The raccoons are gone now, but the name remains and the current owners serve up a tempting menu that goes beyond the ‘burgers they claim are “the best in the area.”

Marlboro offers its own K-12 primary and secondary school system, as part of the Marlboro Central School District. Metro North Railroad Northern Terminus of the Hudson Commuter Line (with its own special stop for Yankee Stadium) also served by Amtrak: www.mta.info

Just across the MidHudson Bridge, about 10 minutes away in Poughkeepsie:

Metro North Railroad Northern Terminus of the Hudson Commuter Line (with its own special stop for Yankee Stadium) also served by Amtrak:  www.mta.info 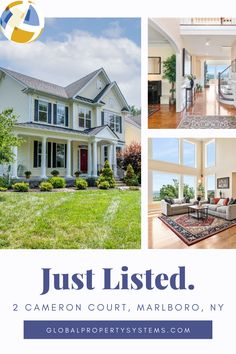 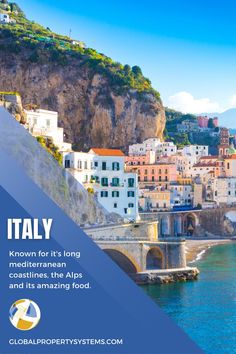 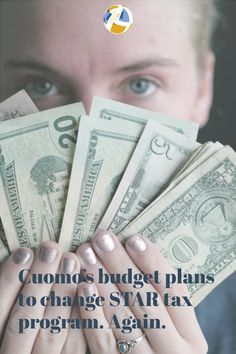 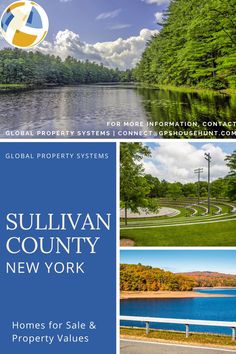 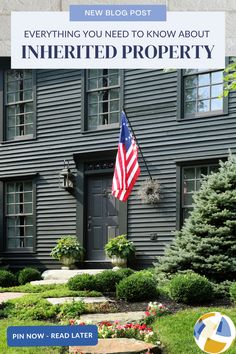 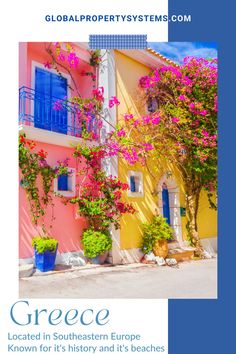 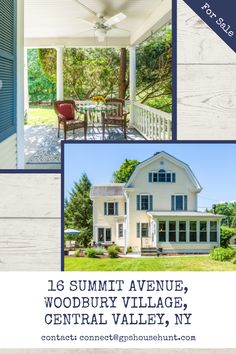 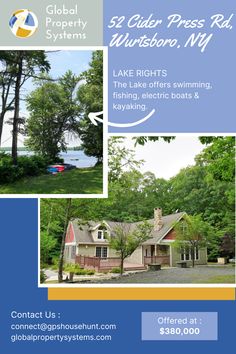 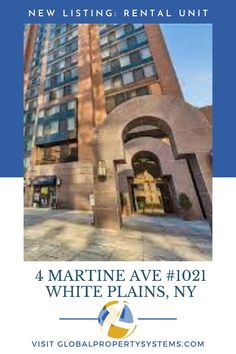 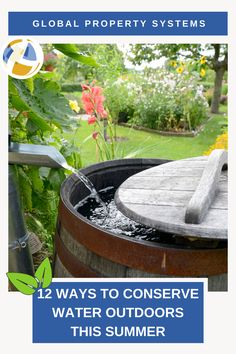 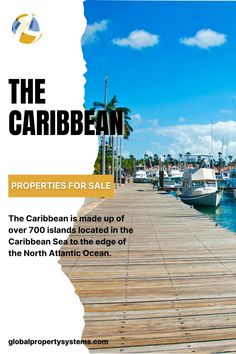 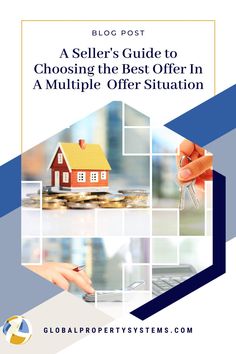 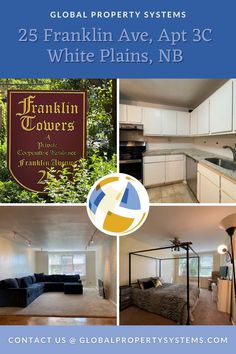 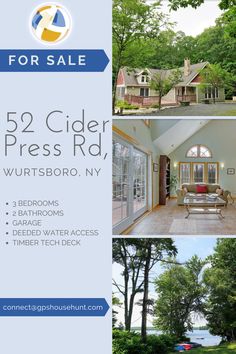 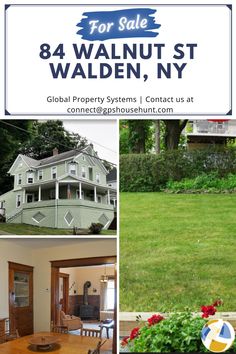 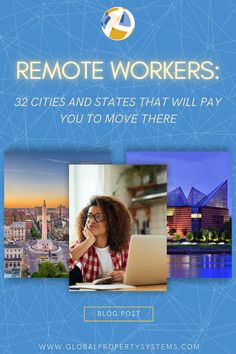 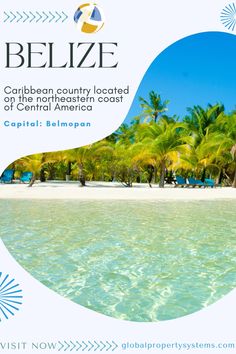 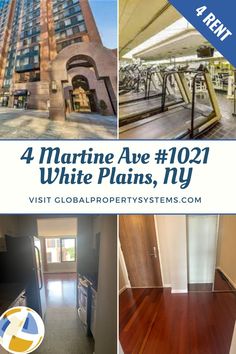 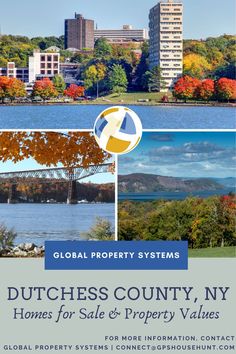 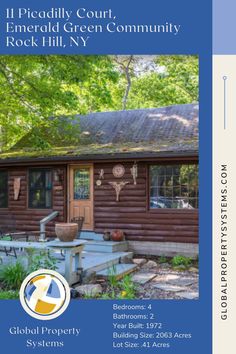