Why Snakes Are Good for the Environment?

Why do we need snakes? It’s a common question people ask the moment they see one crossing through their property, even if they don’t have ophidiophobia. Many people believe that snakes are inherently dangerous, which gives them doubts about why snakes are good to have around.

Ultimately, snakes are a critical part of the ecosystem. If you’re wondering, “Why are snakes good for the environment?” or want to learn about the snakes found in New York and whether they’re a protected species, here’s what you need to know. 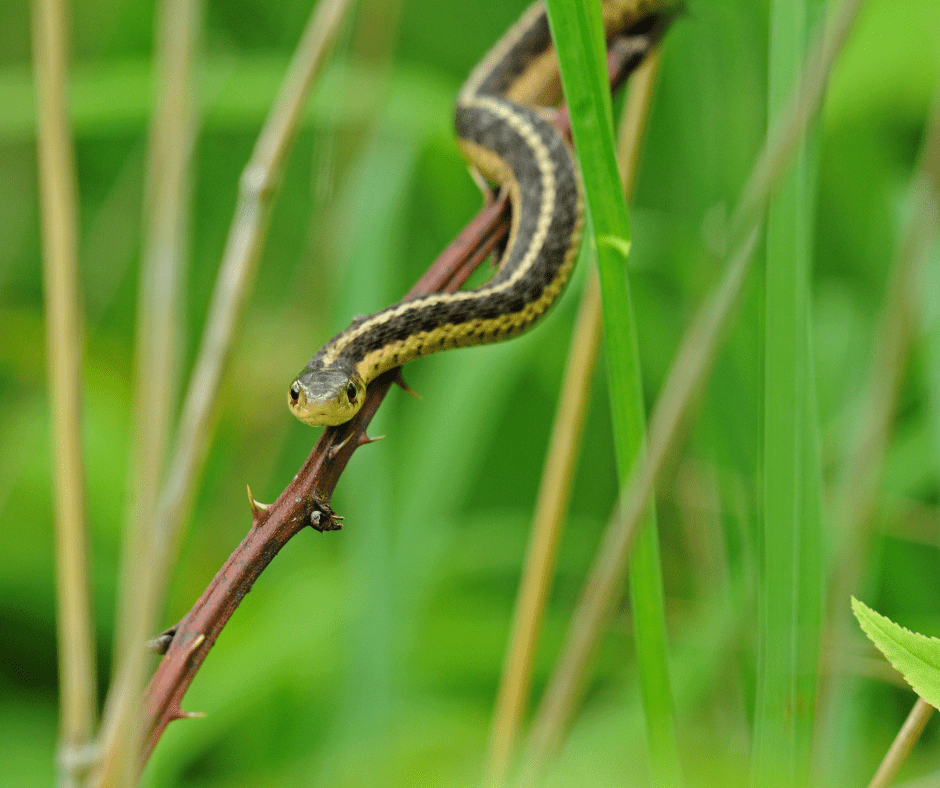 Why Are Snakes Good for the Environment?

So, why are snakes important to the environment? One of the biggest reasons they’re valuable is that they help keep the local prey populations in balance. Snakes are functionally predators when it comes to their eating style, often hunting and feasting on rodents, amphibians, fish, insects, and a range of other species that, if left unchecked, could end up with problematically large populations.

Additionally, snakes are also a food source for certain other species. As a result, snakes also serve as prey in the broader ecosystem. Mammals, birds of prey, and even certain other snakes eat snakes, and without the snakes, they may have trouble meeting their nutritional needs.

Essentially, snakes are a critical part of ecological balance. Along with keeping certain species’ populations naturally regulated, they are food sources for a range of animals. As a result, their presence is vital.

How Do Snakes Help Humans?

While snakes are critical to the ecosystem, not everyone sees how snakes benefit humans directly. Often, the most vital role they play from the perspective of people is ensuring that pest populations remain manageable.

For example, rodents reproduce fast enough that they could quickly become problematic for people if their populations remained unchecked. If foot sources run short, rodents may be more likely to come into homes looking for meals. Since they can carry diseases and parasites, the presence of rodents can lead to significant health issues for people and pets. Fortunately, many snakes view rodents as food, and their meals help keep these populations under control.

Plus, controlling the pest population can also reduce the number of ticks in the area. That’s a critical function for various snake species, including venomous ones like the timber rattlesnake.

New York Snakes: What You Need to Know 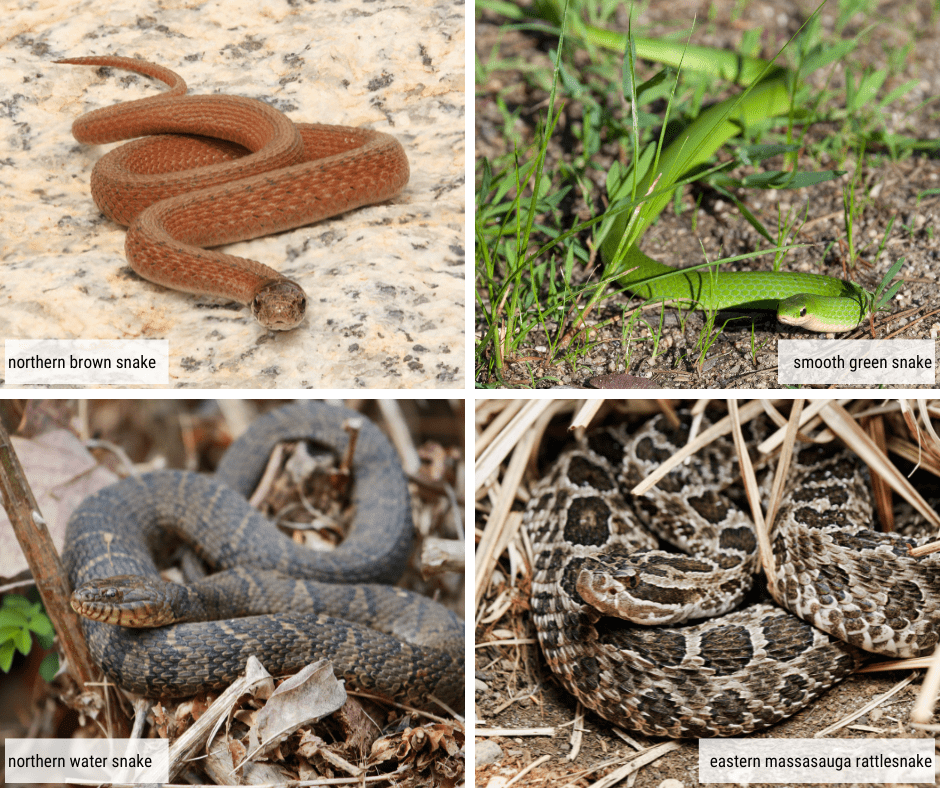 When it comes to venomous snakes in New York, there are three species: the timber rattlesnake, the eastern massasauga rattlesnake, and the copperhead.

Generally, the timber rattlesnake is the most dangerous, as it’s highly venomous. It has a broad, diamond-shaped head. Additionally, it’s found in two main color schemes. One is mainly yellow, light brown, or earthy green with darker bands. The other is primarily gray with black banding.

The eastern massasauga rattlesnake is smaller than the timber rattlesnake, and it’s relatively rare overall, living primarily near Rochester and the Oneida Lake area. Along with a broad head and stout body, it typically features dark spots over a lighter greige body. However, some adults are entirely black.

The copperhead is a lighter-colored snake, usually featuring a light greige body with distinct copper and deeper brown spots. This is another snake with a diamond-shaped head, and some younger copperhead snakes may have a slight tinge of earthy yellow on their tails. Overall, the copperhead is the least venomous, though it can still pose a risk to people.

Are Snakes Protected in New York?

Essentially all snakes are protected species in New York. There is no “open season” on snakes at any time, and it is illegal to interact with, relocate, harm, or kill snakes if you aren’t properly licensed, regardless of whether the species is endangered or threatened or not.

Often, the protections are designed to keep the populations from dwindling, which can harm the ecosystem. The reason for the population decline is multi-faceted, with habitat loss, poaching, and indiscriminate killing by people all playing a role.

Only those licensed by the New York State Department of Environmental Conservation (NYS DEC) can remove or relocate “nuisance” or “damaging” snakes, such as those that may pose a risk to people, pets, or livestock. This is true regardless of whether the species is venomous, so even nonvenomous snakes are considered protected.

Are Snakes on the Rise? 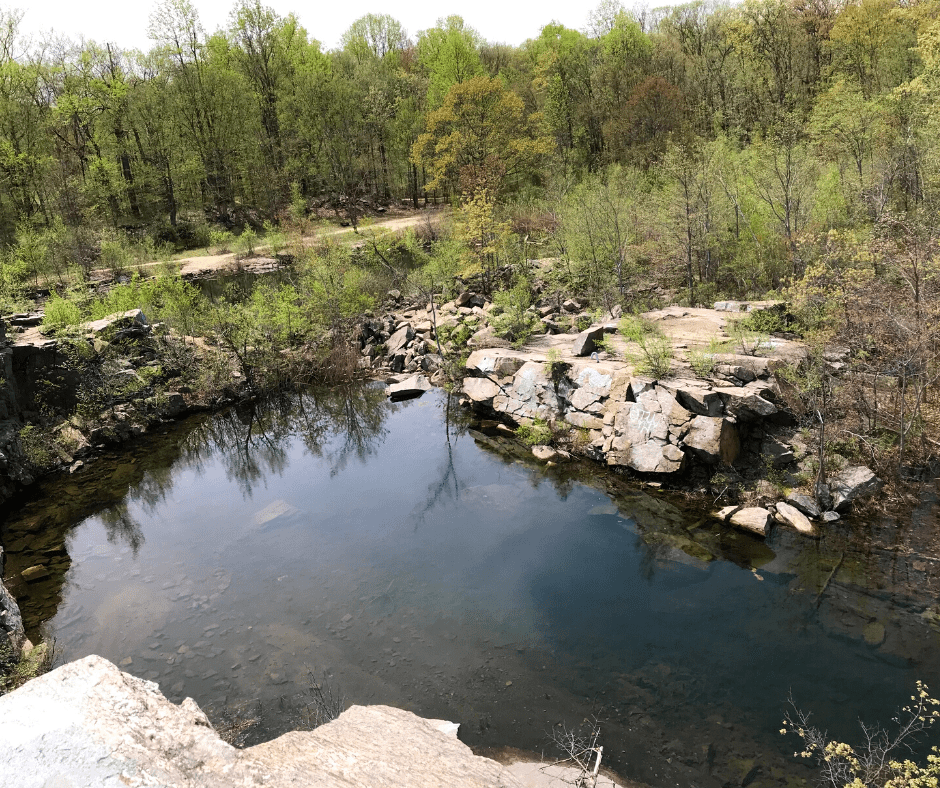 Many people are wondering if the snake populations are on the rise. In some cases, this is because people are noticing more snakes. However, that doesn’t mean their numbers are actually climbing.

According to Gene Herskovics – a park ranger and licensed timber rattlesnake removal and relocation expert who’s been volunteering in Rockland County for 30 years – he has been receiving more calls about snakes in the area.

“It’s due to several factors,” said Herskovics. “First, the human population has been continually growing, and we are building on every available woodlot. More people mean more sightings.

“Next, people are also posting and connecting more on social media with their photos, videos, and stories,” he continued. “Finally, COVID and high gas prices have been keeping people home for the last three years. Layoffs, remote working and schooling, as well as people not traveling for vacations have kept people in their homes and yards.”

“The snakes have always been there,” he added. “We are just around more to see them.”

What to Do If You Spot a Snake

If you see a snake, Herskovics recommends keeping your distance and teaching your children to do the same while also keeping pets leashed. Generally, striking a person or pet is the last resort, and snakes aren’t inclined to give chase, so staying away is normally enough to avoid an issue.

According to Herskovics, bites from venomous snakes in New York are rare. However, they do happen. “Men between the ages of 18-30 are the ones most likely to be bit,” said Herskovics. “They are generally bit on the hand or arm because they have been handling the snake.”

“Women tend to get bit on the foot or ankle because they accidentally step on the animal,” he continued. As for pets, those that are bitten “are generally off leash and not under control by the owner” at the time of the bite.

While many species are harmless, it can be hard to separate the venomous ones from certain nonvenomous snakes at a glance. Additionally, many are protected, so interacting with them in nearly any way is technically against the law. If you’re particularly concerned about a snake, it’s best to contact a professional to get the snake removed or relocated safely.

Who to Call for Snake Removal in NY

As mentioned above, snake relocation or removal isn’t something just anyone can do. Along with legal requirements regarding licensing, handling wildlife of any kind – including snakes – comes with significant risks. As a result, it’s best to leave it to a licensed professional.

If you aren’t sure where to begin, you can call 311 (if the service is available in your city) to report a nuisance snake. 311 is essentially a non-emergency number that can help with community-related concerns, and they may be able to get contact information for an appropriately licensed professional.

Otherwise, you can search for “snake removal” and the name of your city online. Often, you’ll get several licensed professionals in the results. Just make sure to check customer reviews and ask specifically about snake removal and relocation licenses, ensuring you get a reputable provider.

← Buying a Foreclosure Home: Risk and Reward Fall in the Hudson Valley → 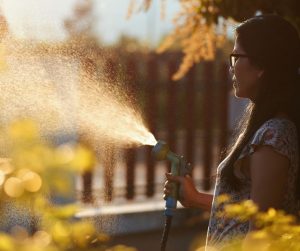 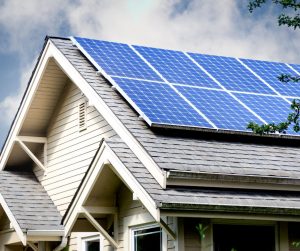 Going Solar at Home, What You Need to Know 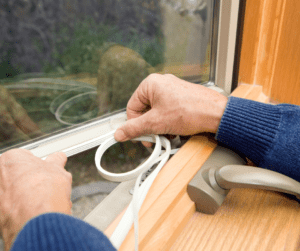